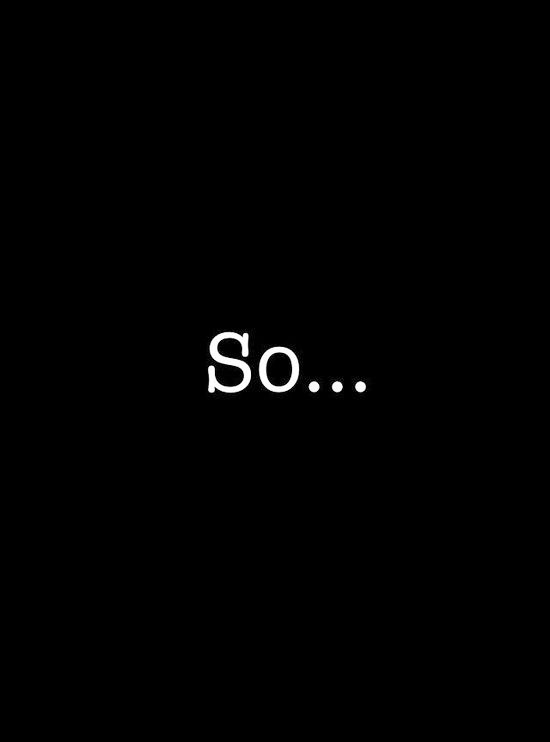 I'm back from a little hiatus.

I had to take some time off blogging to get my head wrapped around grad school, marathon training and just life in general.

I ran my first half of the season this fall (more on that later this week) and have several races I'm looking forward too. 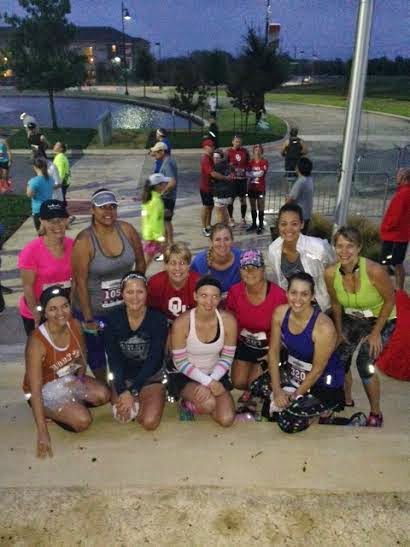 This past week saw my peak in mileage - 38.5 for the week, including my first 20 of this cycle (which went well).  I have another 20 miler coming up this week and then the real taper will begin.

Over the past month, I've learned about some new fueling options that I plan to employ in my next several races (coming in the Friday Five).

I am still keeping up with barre....but that 100th class seems to be eluding me!  I am *so* close, but in keeping up with my training plan, I've had to cut it back to twice a week.

BUT the goal is in sight!  With just a month to go until my *A* race, it's getting real!

In other fun *life* news, I asked my *amazing* future sister in laws if they would be my bridesmaids! 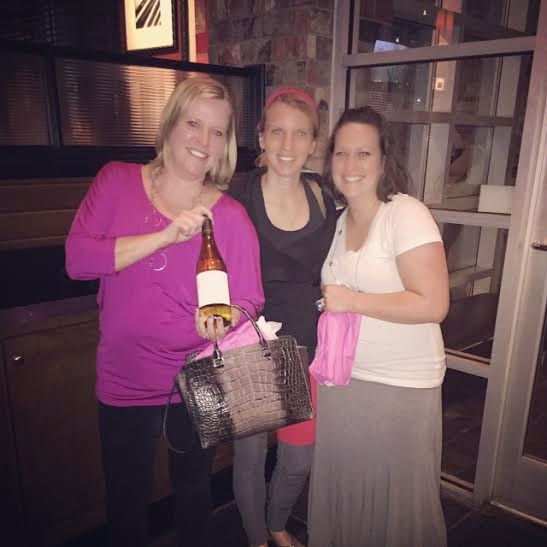 They said YES (just like I hoped they would!)!

AND one of my BRF's (even though she's way faster than me) qualified for the Boston Marathon yesterday with a kick a$$ time of 3:53:56!!! 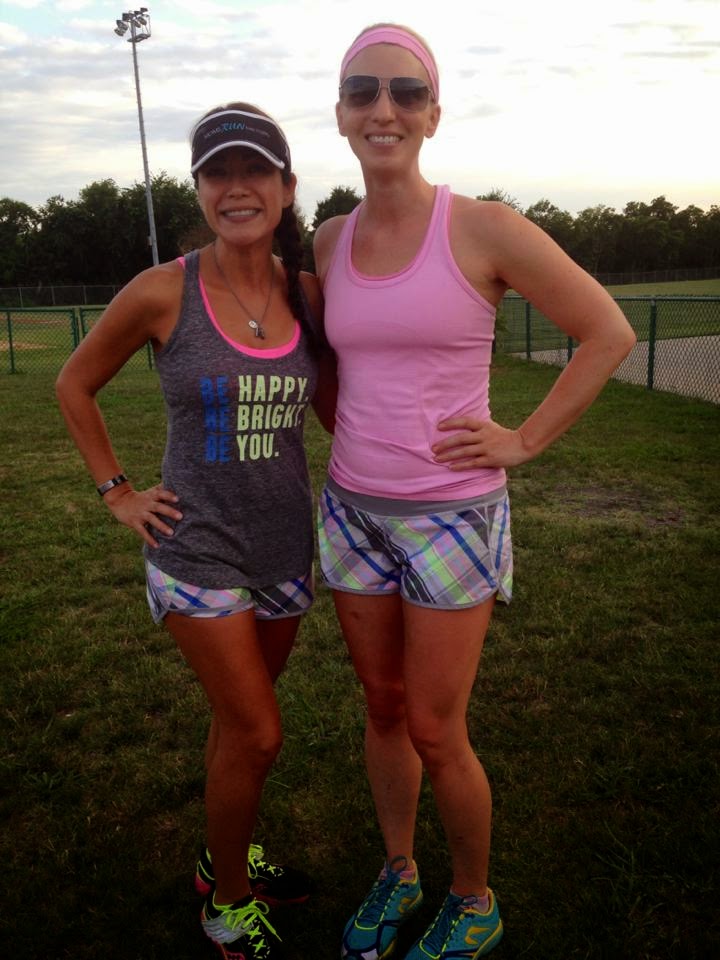 I am so proud of her as she has worked incredibly hard during the intense heat this summer to get to this point.

I'm excited to get on with these next couple of weeks and get marathoning myself! 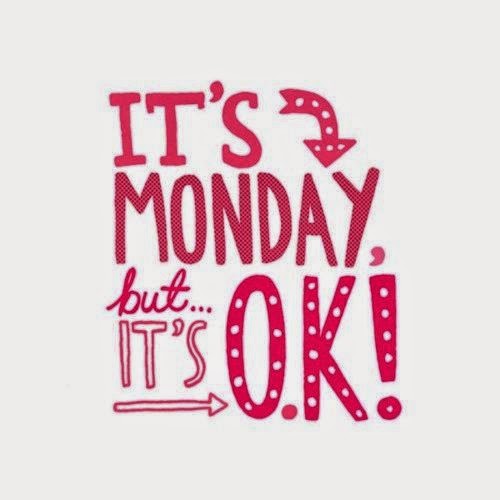 Posted by JoJoCouture at 8:57 PM