Part of the reason 2014 passed so quickly was because it was so. much. fun.  Seriously one of the best years ever!!

Top Five Family Moments (in no particular order of course!)

1. Ryan and I got engaged....in Hawaii no less!  The only way I could describe is it that it felt like a dream.  The whole trip was that way.  Maui is truly paradise. 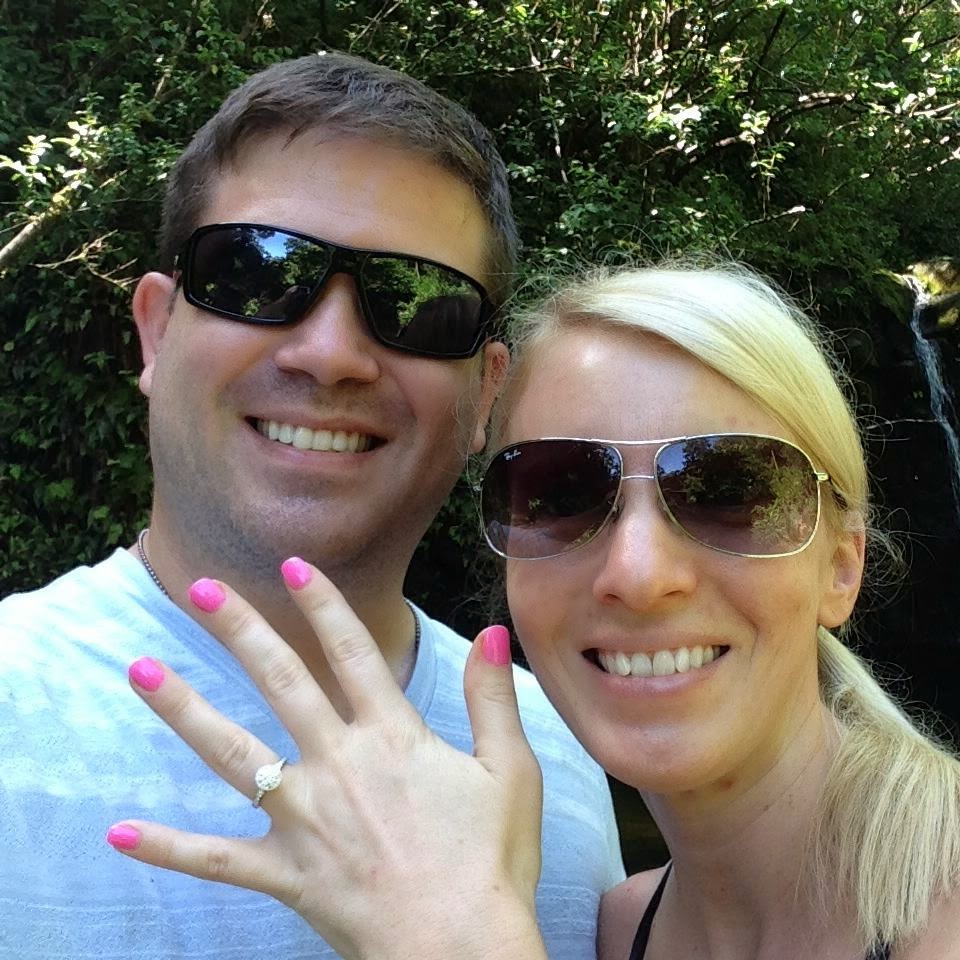 2. Taking Louis to NYC!  It was amazing seeing the wonderment in that little boy's eyes. 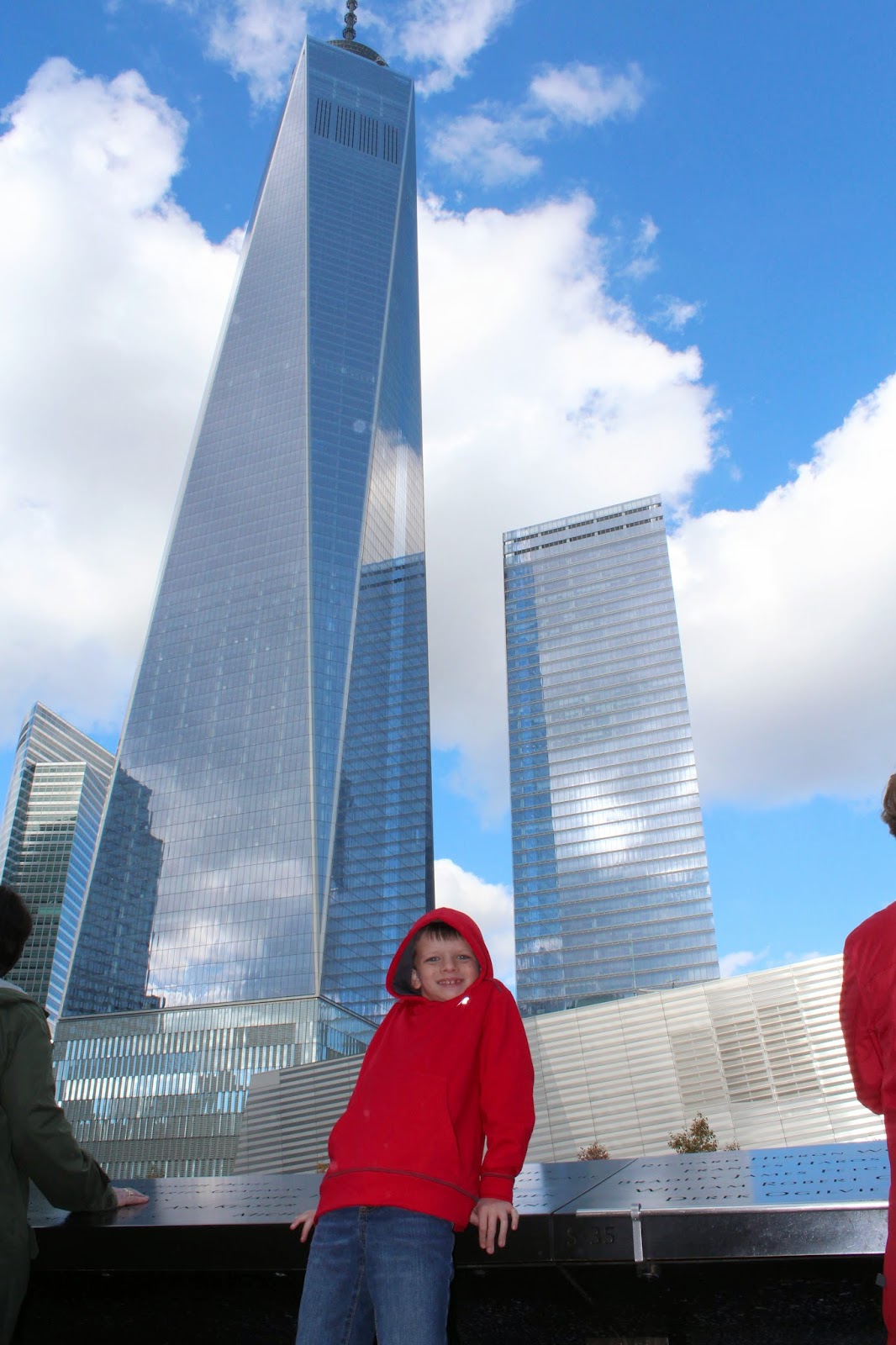 He is still enamored by the Statue of Liberty and the Subway. Running part of the marathon (albeit just a little part) was the icing on the cake. 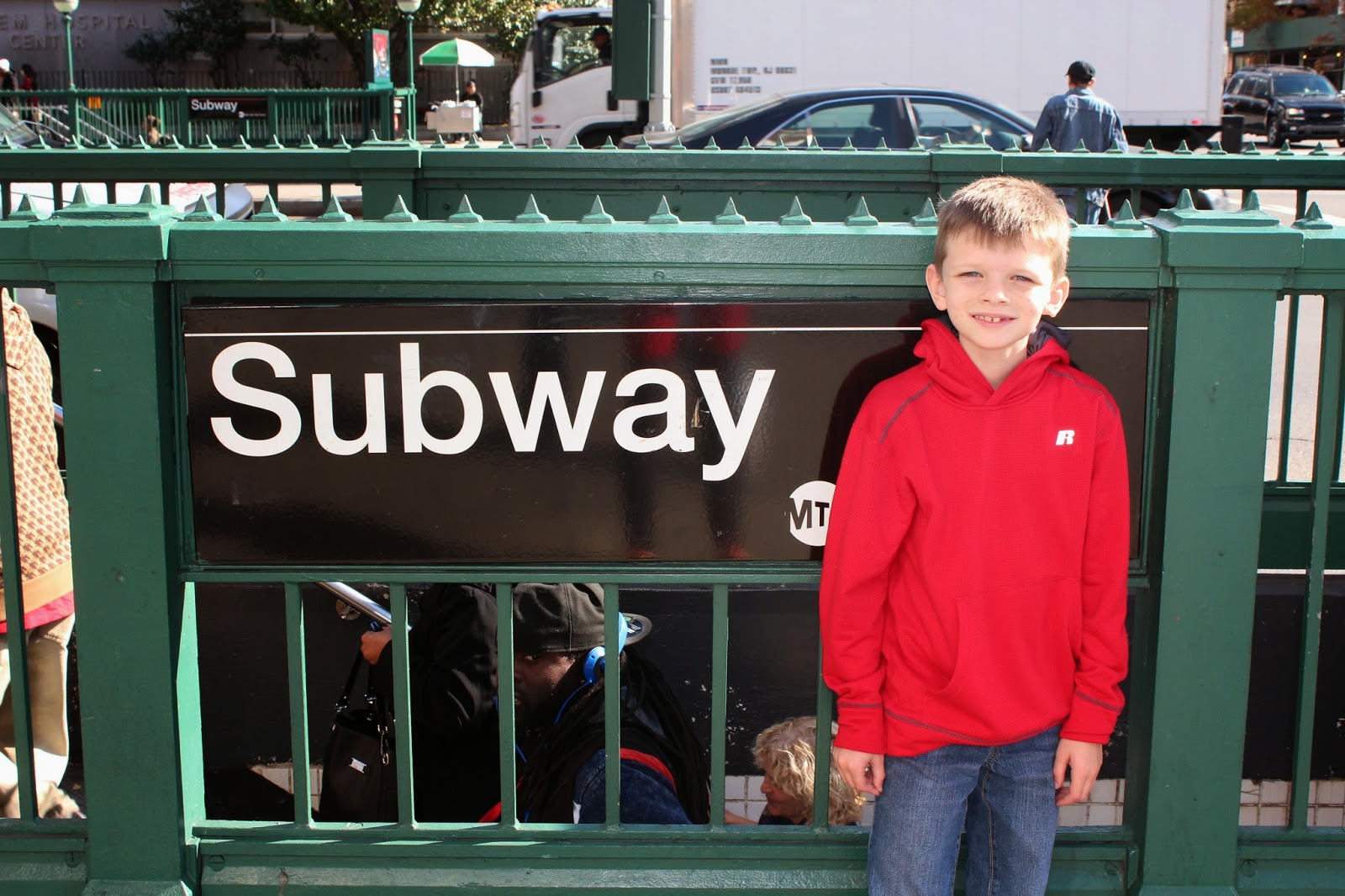 3. Two trips to MN to see my Grandpa & Dad/surprise my Mom for Mother's Day.  My Grandpa, Louis' namesake, will be 97 in February and has, shall we say, cheated death about that many times as well.  When I saw him in May, I thought I would be saying goodbye, yet he is now getting ready to celebrate his birthday next month.  Sharp as a tack, yet a little hard of hearing, our visits are always precious. 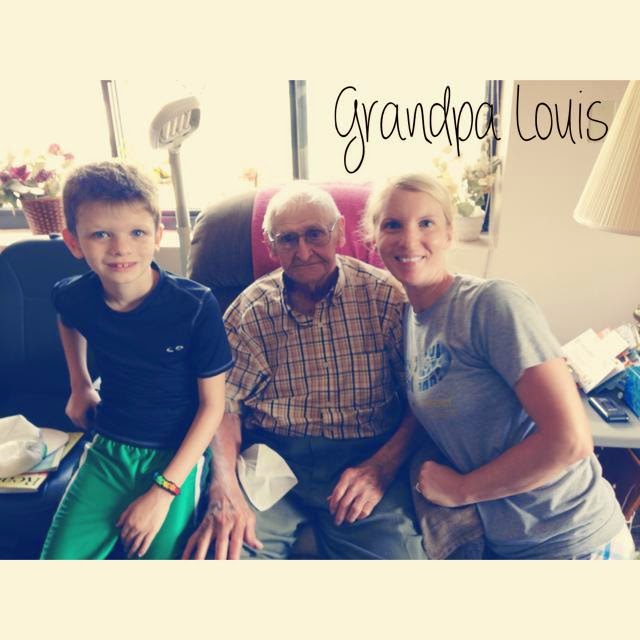 4. Christmas with Louis!  I know it's second nature for most parents to get to spend every Christmas with their kiddos, but I only get the part of the break every other year that includes Christmas day.  So when we do get Christmas together, we make it extra special, and this year was no exception.  Lots of Christmas movies, hot chocolate and elf fun made for a super memorable holiday.

5. A new kitty cat!!  Tyrian Lannister (we are kind of die hard Game of Thrones fans) joined our clan right before Thanksgiving. 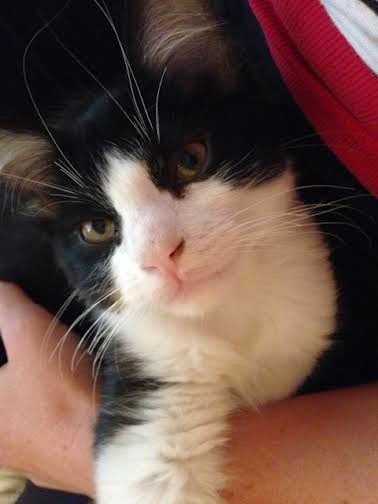 He fit in from the get go and it the most lovable kitty ever!  While 4 pets is *kind of* a little bit over the top, it's also a lot of fun and very rewarding to open your heart to a rescue pet. 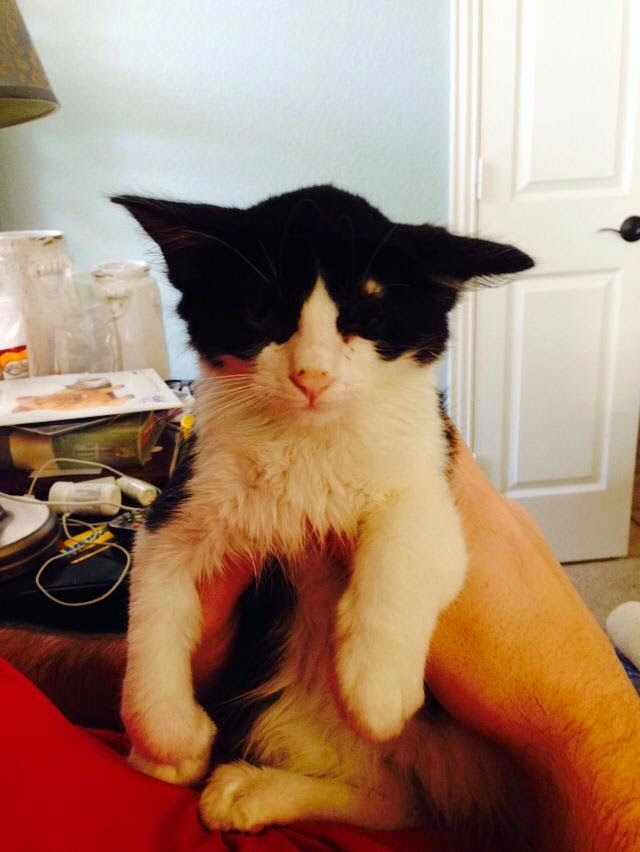 1. 100 Pure Barre classes!  It took me a little longer to get to the number than I had hoped, but right after the NYC marathon, I made it. 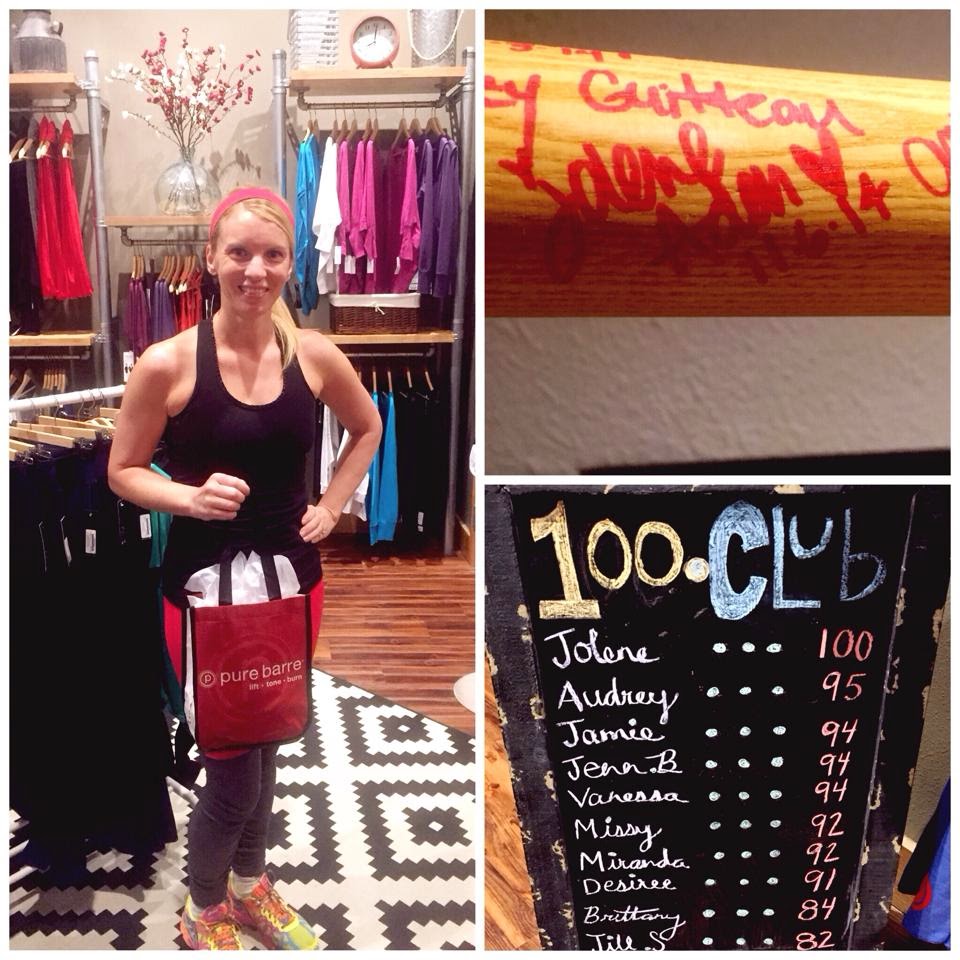 Now I've moved on to a studio closer to my home and am well on my way to another 100 class club. 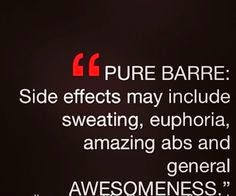 2. Two races where I placed in my age group.  For a couple of years, I was constantly coming in 4th (I did a couple of times this year as well!), but I finished 3rd at my first trail race, a full marathon, in February & placed 2nd in my age group in the marathon on New Year's Eve, missing first by only 31 seconds.  This was a BIG goal for me this year and I'm happy to have finally achieved it. 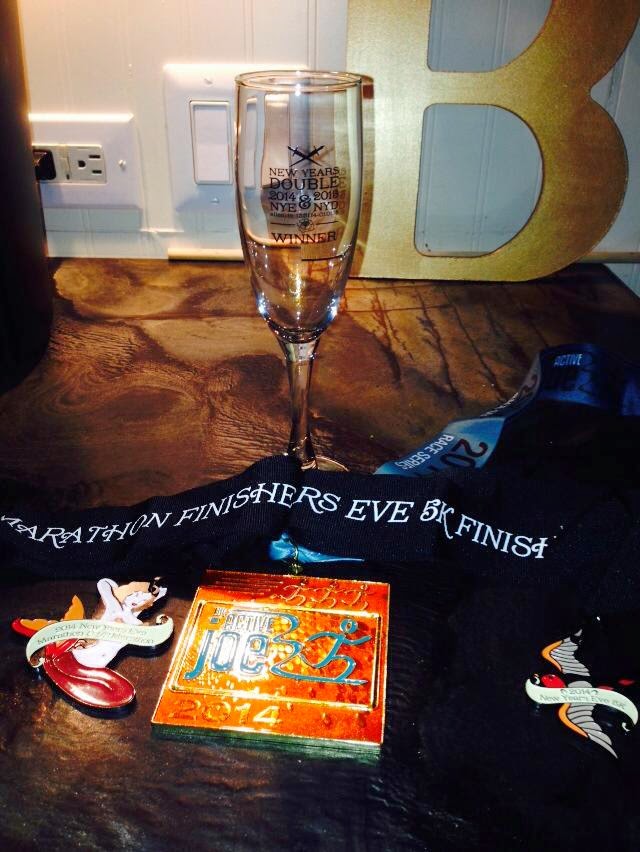 3. The NYC Marathon.  No explanation needed.

4. Becoming a Marathon Maniac by completing 3 marathons within 90 days.  My friend Luisa and I both achieved this at the same trail race in which we both placed within our respective age groups (she won!). 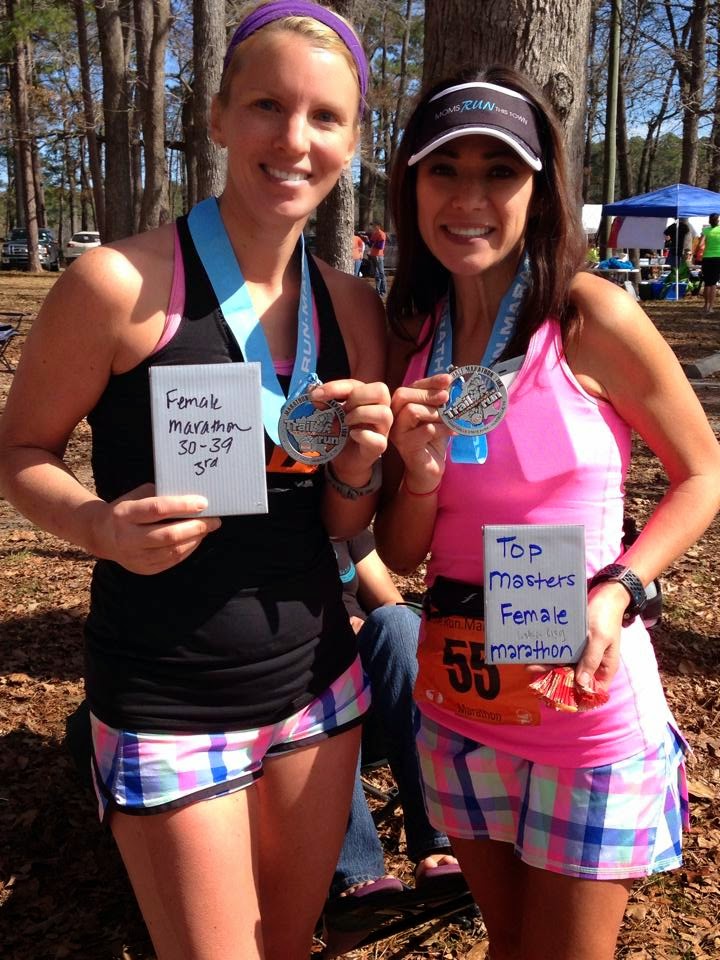 5. Mom's Run This Town.  This isn't necessarily a moment, but this group of ladies are worth mentioning.  I've had SO much more fun running since I became a member, a co-leader and a friend to *so* many of our group members.  Many of these ladies are not only my running buddies, but also true friends.  It's hard going to races alone anymore, because you realize just how much more fun it is with your friends.  It's also amazing to have such a tight knit group in which you can share both your victories AND your failures, whether athletic or personal, you find friends are there to cheer you on or pick you right back up.

While it has been an *amazing* year, I think 2015 is going to be even better yet!

Posted by JoJoCouture at 9:27 PM